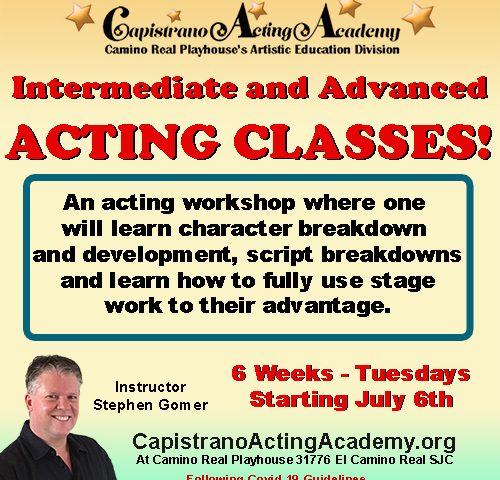 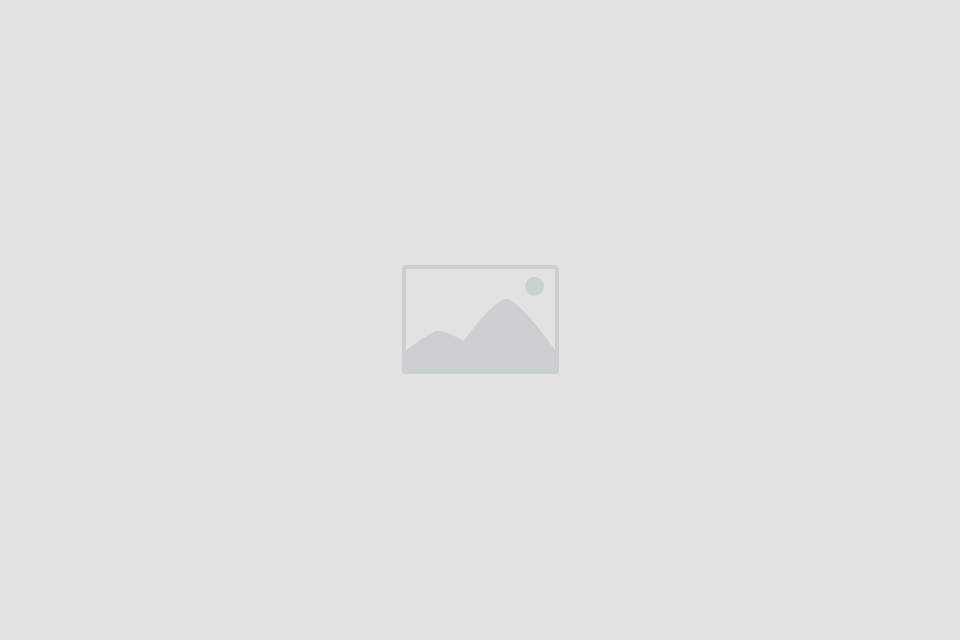 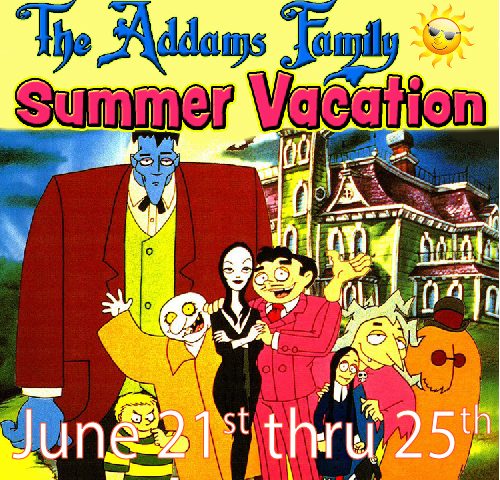 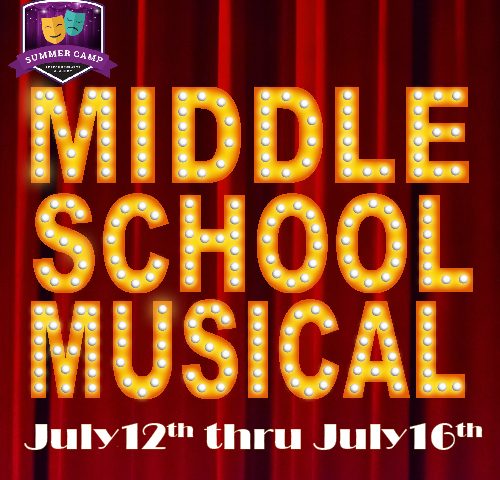 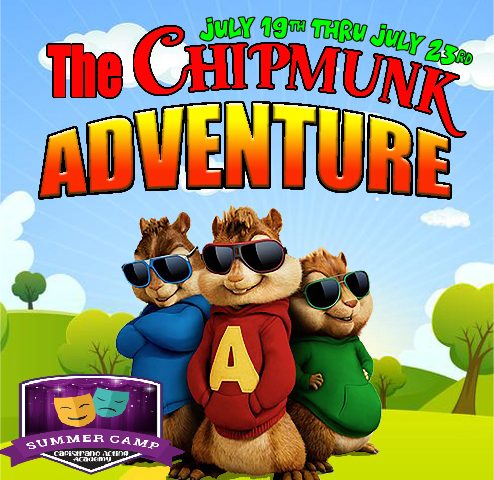 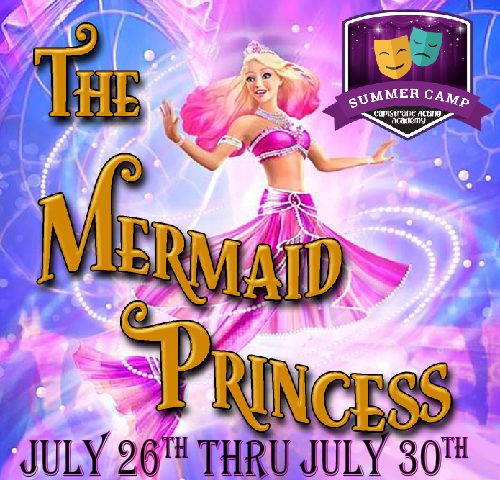 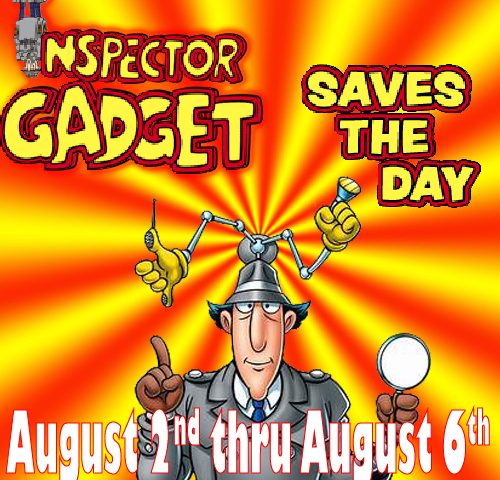 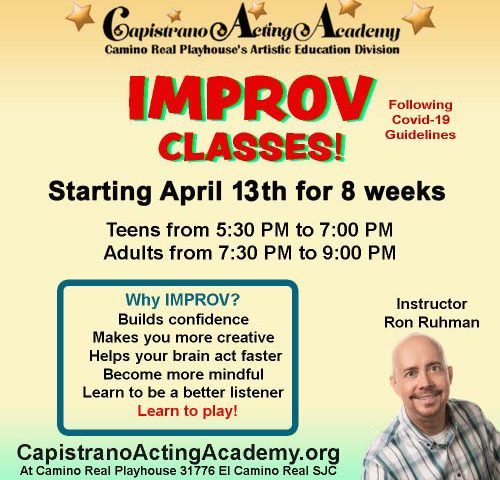 The mission of the Capistrano Acting Academy is to prepare students for acting careers in theater, television and film. Our purpose is to provide a practical, fun and engaging education that emphasizes the skills needed by a performer in today's competitive environment. 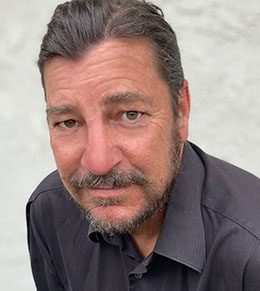 Steve’s interest in theater and magic began early. Growing up near Hollywood's Magic Castle, he was mentored by some of the world's finest sleight of hand artists. Since 1997, he has performed at the Magic Castle, Dave & Buster's, The Queen Mary, Anaheim Stadium, Hornblower Yachts and dozen of private and corporate events. He has taught magic performance privately for over a decade. 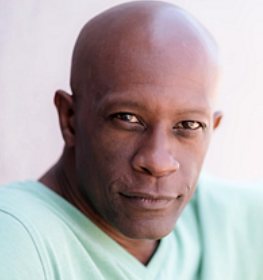 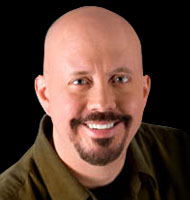 After studying theatre in college and training with members of Second City and The Groundlings, Ron has been performing with professional improv comedy troupes including The Orange County Crazies, Security Risk, Oxymoron, and An Angry Mob-The official improv troupe of the world-famous Comedy Store in Los Angeles, for over twenty years.
Currently Ron is the director of SCIT, a professional improv troupe that headlines at clubs, colleges, corporate and Church events, throughout the United States. In 2009 SCIT was featured in Time Magazine where columnist Joel Stein referred to them as; “Impressively funny”.
Ron is a highly sought-after improv teacher. He has developed a successful curriculum utilized to teach workshops where improv games are used to help improve participant’s confidence and ability to be successful in speaking situations. Ron has been conducting weekly workshops in Orange County for more than twelve years. 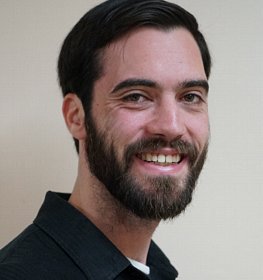 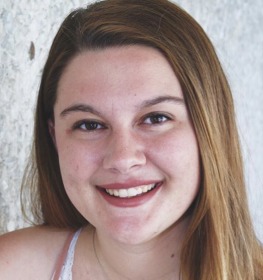 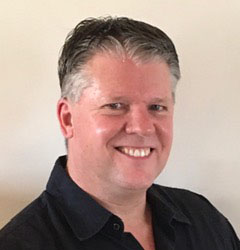 Stephen has been directing and acting in the theatre for over 30 years throughout Los Angeles and Orange County. He has taught both directing and acting classes in several locations including Camino Real Playhouse for years. (With a short hiatus while living in Washington state) He loves the craft and the way that theatre can touch every emotion. Stephen says “Theatre can have a positive impact on any life.”